The Princess Without Subjects

Elaina arrives at the ruins of a kingdom abandoned by all but its amnesiac princess, Mirarosé, who reveals that, every night, the kingdom is terrorized by a monster known as Javalier and that the castle is the only safe haven. Having discovered that she is a witch, Mirarosé intends to battle Javalier and Elaina agrees to help prepare after being allowed to stay at the castle. During the battle, Elaina stakes out in case Mirarosé needs help. However, having regained her memories, Mirarosé defeats Javalier quite easily. Elaina later recalls the story of a forbidden love between a princess and a cook. Mirarosé reveals she was the princess and that her father, the king, had both her lover and their child killed, promping her to take revenge by turning him into the monster before erasing her own memories. Afterward, Elaina leaves as Mirarosé begins spiraling into madness, her actions having made her “The Princess Without Subjects”. 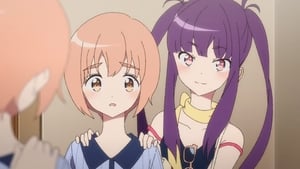 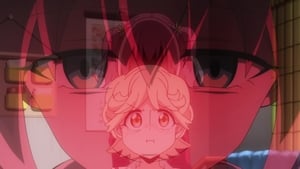 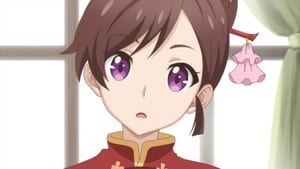 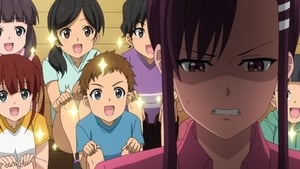 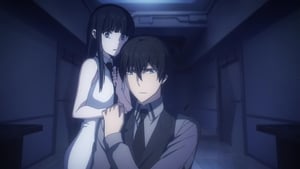 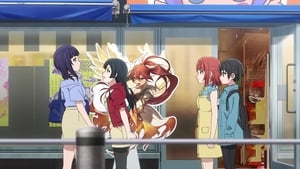 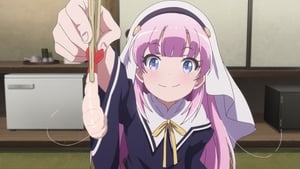 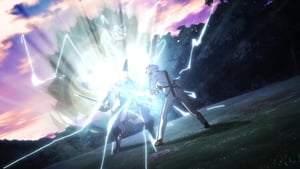