The Girl as Pretty as a Flower / Bottled Happiness

“The Girl as Pretty as a Flower”: While flying over a flower field, Elaina meets a girl who gives her a bouquet. Upon entering the next kingdom, however, she is stopped by a guard who recognizes it as coming from his missing sister. Another guard then shows up and reveals that the bouquet is actually magical flowers. The next day, Elaina returns to the girl only to find she turned into a plant. She also notices that the girl’s brother is in the process of becoming one as well. Seeing there is nothing she can do, Elaina flies away.

“Bottled Happiness”: Elaina encounters a mage named Emil, who is been collecting happiness as a present for a girl he has a crush on named Nino. Inviting Elaina into his home, it is revealed that Nino is actually the family’s depressed and abused slave. Emil later gives Nino his present. However, unbeknownst to him, seeing others happiness only makes her more depressed. Later, as she departs, Elaina recalls a story of a man who took pictures of the outside world for his bedridden wife, only for the said wife to commit suicide; Elaina never saw Nino again. 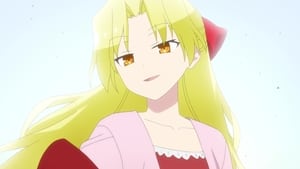 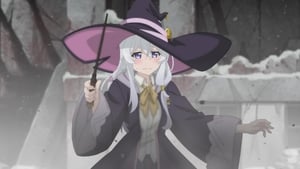 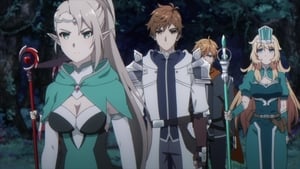 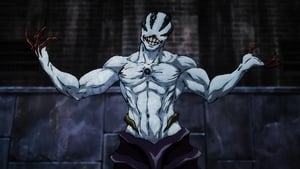 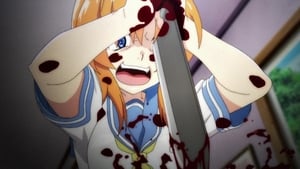 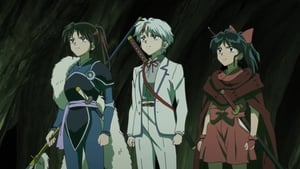 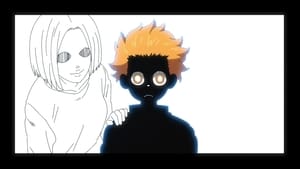 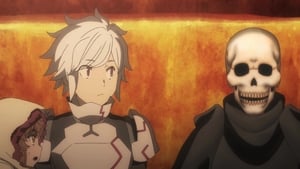 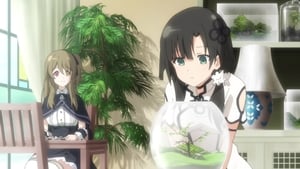 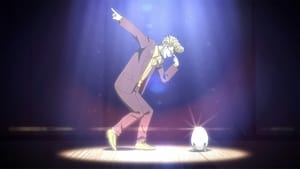