As Yahaba starts to disintegrate, he pummels Tanjiro with his arrows, trying to take him with him, forcing Tanjiro to unleash move after move to soften the impact. Yahaba finally dies but Tanjiro is left so exhausted he can only crawl to where Nezuko and the others are fighting. Thanks to medicine given to her by Tamayo, Nezuko rejoins the fight against Susamaru and Nezuko’s will sharpens her strength, letting her kick Susamaru’s temari back without being hurt. She and Susamaru get into a furious kicking battle with a temari until Nezuko kicks it away. Susamaru materializes six temari at once to attack her but Tamayo asks her if she knows her cowardly Kibutsuji is, as he programmed his demons with the instinct to kill each other so they won’t band together and kill them, leaving Susamaru enraged as he isn’t so petty. She doesn’t notice Tamayo is casting a Spell – Magical Aroma of Daylight, which weakens a person’s brain function. Susamaru says Kibutsuji’s name, triggering a curse (as the demons aren’t supposed to say his name) and is killed when giant arms burst from her body and crush her as Tanjiro watches. Tamayo states she wasn’t one of the Twelve Kizuki as they have numbers engraved on their eyeballs. Susamaru and Yahaba are simply too weak as well. Tamayo takes some of Susamaru’s blood promises. Tanjiro returns to the house and finds Nezuko in the basement away from the sunlight, where she hugs Tamayo and rubs Yushiro’s head, seeing the two demons as humans, why she protected them. Tamayo begins to cry at that and thanks Nezuko. Tamayo and Yushiro make plans to leave the area as they’re too close to Kibutsuji. A Kaugai crow appears to Tanjiro after he leaves, directing him to the south-east. While Tanjiro tries to quiet the crow, he sees a young blonde man, one of the other three who completed the Final Selection with him, begging a distressed woman to marry him. 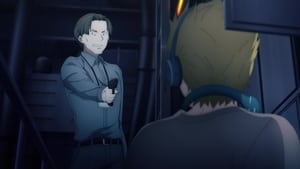 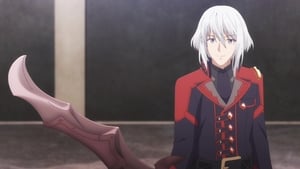 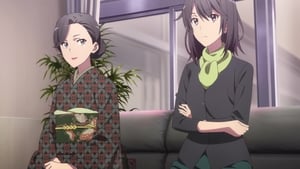 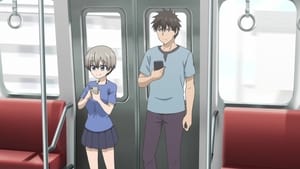 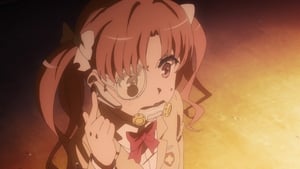 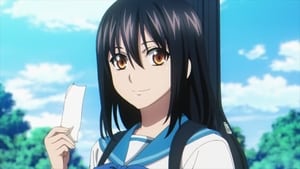 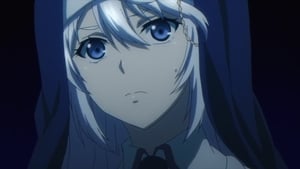 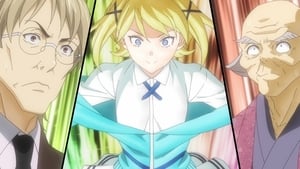 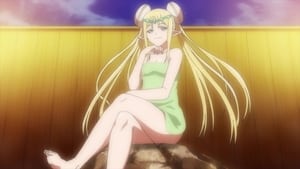