At the karaoke bar, Ruka tells Kazuya how serious she is about wanting to be his girlfriend. Kibe then shows up and he tells Kazuya that Kuribayashi has been acting weird, posting things like he will never fall in love again. Ruka does not give it much thought when Kazuya confronts her about it. Later that night, Kazuya asks Chizuru for a favor. A few day later, an embarrassed Kuribayashi is waiting at the station when Chizuru shows up. She reveals that she is a rental girlfriend, much to Kuribayashi’s confusion. Once the date is over, Kuribayashi thanks her and Kazuya for cheering him up.

Afterwards, Kazuya reveals the truth to Kuribayashi. Later, when Kuribayashi asks Chizuru that she would never fall for a client, she reminisces when Kazuya asked her to go out with Kuribayashi in order to cheer him up. On the balcony, Chizuru asks Kazuya to help her by renting a shy girl she is mentoring named Sumi Sakurasawa. She then tells him that she is there for him until he forgets about Mami. 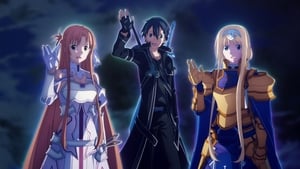 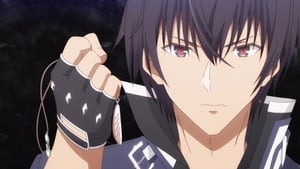 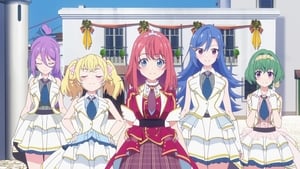 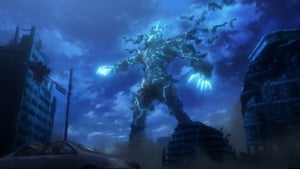 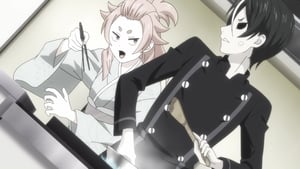 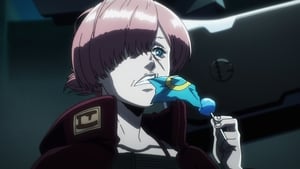 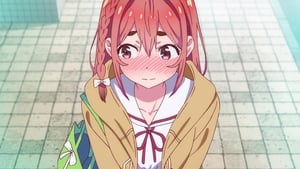 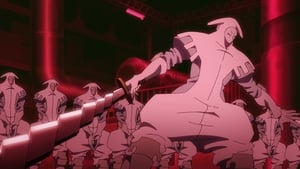 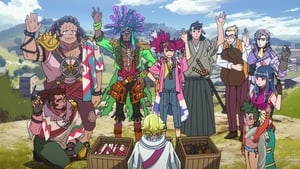 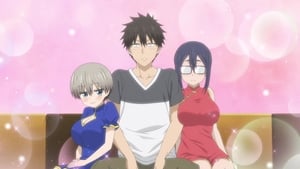